Another movie watched recently was the action comedy Rumble in the Bronx starring Jackie Chan. It’s a movie watched once before, enjoyed it the first time around, but as it was when I was ill years ago, when I watched it, needed to give it a re-watch.

Rumble in the Bronx, was the film that helped Jackie Chan make it in the States, after several past failed attempts, like when he appeared in the films Cannonball Run and Cannonball Run 2, in the 80’s. 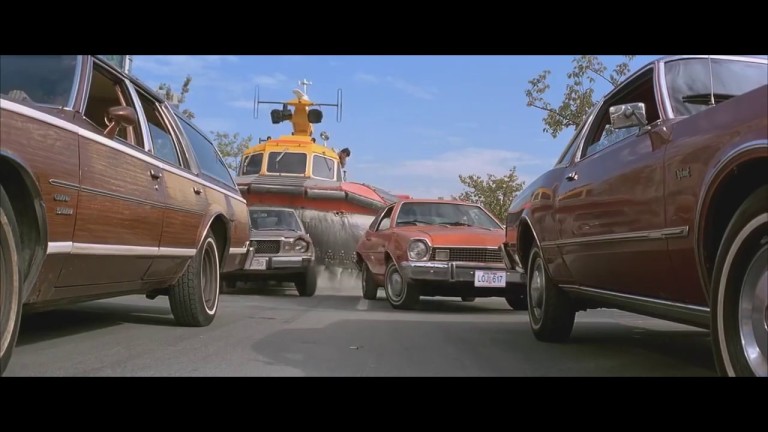 Keeping this brief, its fair to say that there’s some impressive and crazy stunts in this movie, as it could be said about most of his films. It’s fun, fast paced, and highly fun. I would highly recommend this to anyone.